Cassini was a complex exploratory spacecraft launched in 1997. Its mission was to study Saturn, its rings and moons. One of the many surprising discoveries was the observation of geysers spraying miles into space out from its icy moon, Enceladus.

Most astronomers date the solar system to 4.6 billion years. Since objects eventually reach equilibrium with their ambient temperature, Enceladus is too small to be geologically active after billions of years. Universe Battles provides numerous observable evidences that the Solar System is not billions of years old.

"In the beginning God created the heavens and the earth." Genesis 1:1

The CEO and founder of Answers in Genesis-US, and the highly acclaimed Creation Museum, and the world-renowned Ark Encounter, Ken Ham is one of the most in-demand Christian speakers in North America. Resources by Ken Ham . 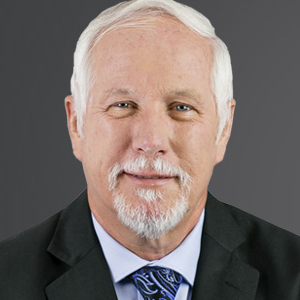